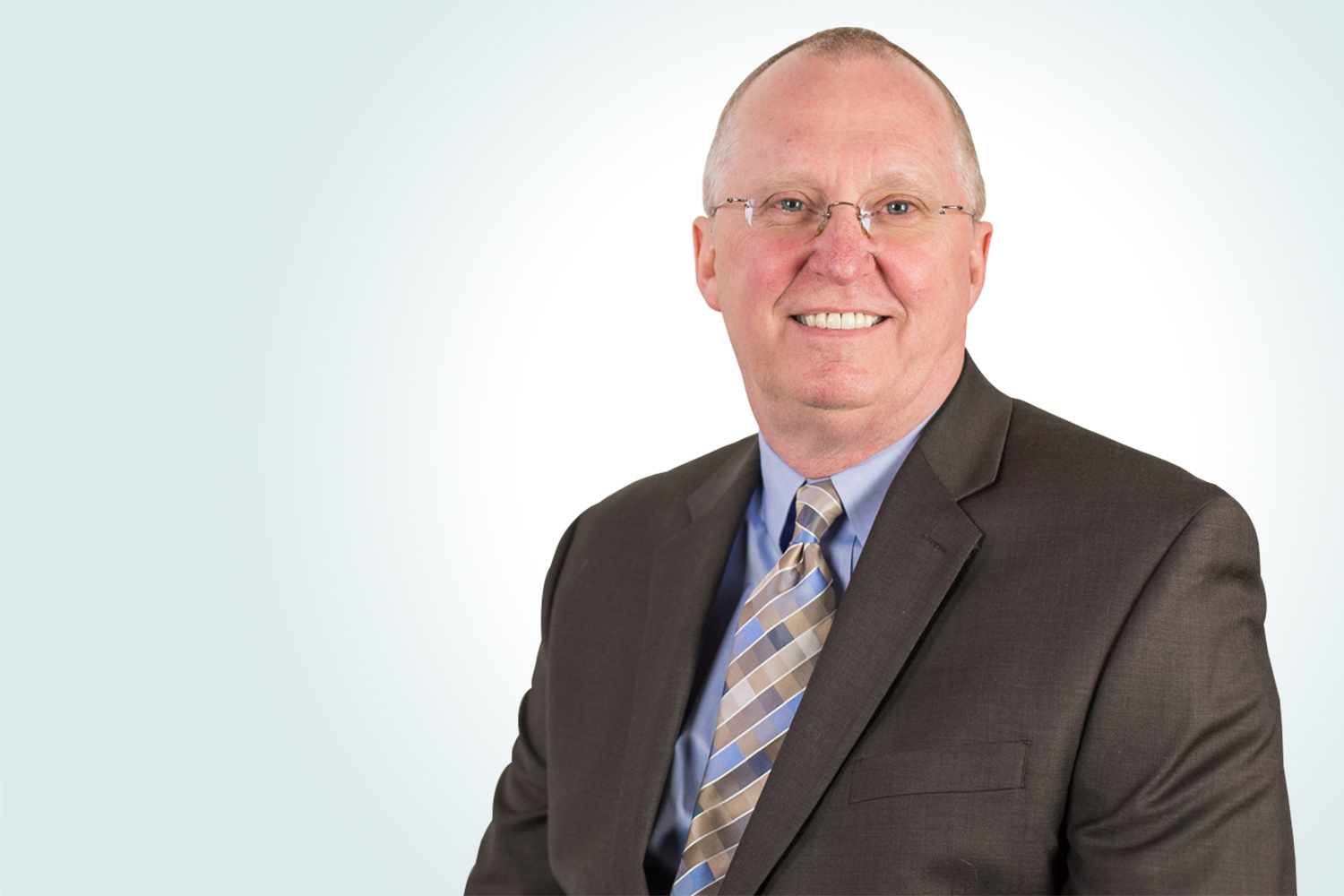 James A. Waits was a founding partner of Waits & Brownlee in 1984.

Mr. Waits is a frequent speaker on adoption law and has handled adoptions in over 40 Missouri counties. He has handled contested adoption cases at the trial level and in the Court of Appeals and Missouri Supreme Court. He also served as a Municipal Judge in Independence, MO from 1988-1992.